A bunch of iPhone 13 models have been EEC certified


Apple is expected to announce its iPhone 13 series in September, but before they can go on sale, they need to get certifications from regulators around the world. It is a long and tedious process which therefore begins well before the announcement and often produces leaks of varying magnitude.

One of these new certifications that the upcoming Apple range has achieved is that of the Eurasian Economic Commission (EEC), which revealed their model numbers.

Apple is expected to update its entire iPhone 12 series (including the mini) with all phones featuring the 5nm A15 chip and a redesigned notch. Pro models would feature 120Hz LTPO OLED displays, while classic models will be content with 60Hz panels. 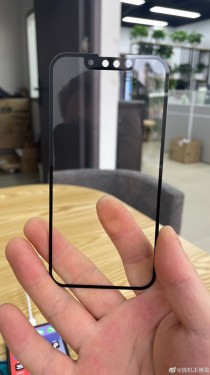 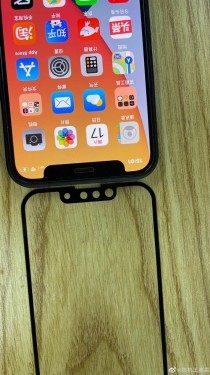 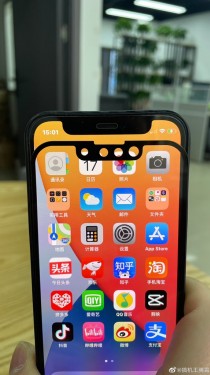 All iPhone 13 series phones are expected to gain new ultra-wide cameras with f / 1.8 optics with Pro devices supposedly getting sensor-shift stabilization on the main and ultra-wide snappers.

Leaks also indicate larger battery capacities with the 13 mini starting at 2,406mAh while the 13 and 13 Pro are expected to get 3095mAh cells. The 13 Pro Max could get a 4,352mAh battery, which would be the biggest ever on an iPhone.

Source (in Russian) | Going through

The evolution of the denunciation, from Rome ...